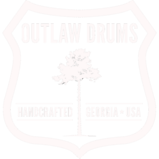 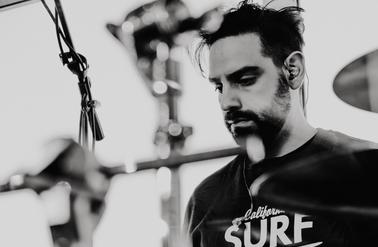 Tommaso Marco DiSimone -(a.k.a. Insane Foolish),  is a Rome based drummer.
He started playing drums at age 13, learning gospel at his church by jumping behind the drums and learning on the spot. Because he  never had a personal drum set until years later, he started playing guitar, bass and other instruments at home to fill in the time.

He also started playing drums with some school bands, playing  every genre  of music: punk rock, gospel, heavy (and every kind of) metal, pop, progressive and jazz.

He grew up and played for several bands in Rome, touring with most of them. Marco also embarked on teaching in and around Italy.

Now he is a multi-instrumentalist, just crazy enough to play with multiple bands while pursuing an instrumental career. He also plays at the most important Evangelical Christian convention in Italy, with crowds routinely in the tens of thousands.

He fell in love with Outlaw drums and he is a proud endorser since 2019. 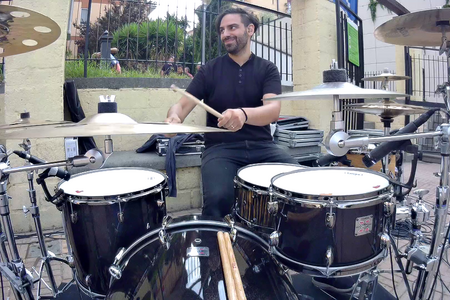 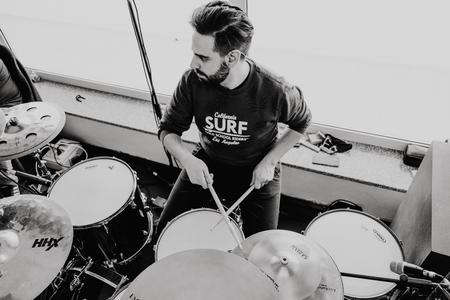